Skip to main content
Registration
Steven David Brown is a barrister of the Inner Temple, but no longer practises law. He left the Bar to become a police officer with London's Metropolitan Police Service later serving with the National Criminal Intelligence Service and Europol. He is a Certified Fraud Examiner and holds a Graduate Diploma in Financial Crime Prevention from the International Compliance Association. He has worked in international capacity building and technical assistance since 2005 including periods as the Senior Law Enforcement Adviser for the UN Office on Drugs and Crime in Central Asia, as policy adviser on law enforcement to the EU Advisory Group in Armenia and, more recently, as project manager for the EU/Council of Europe's Global Action on Cybercrime. During this latter role, Steven was closely involved in delivering guidance and training on substantive and practical areas of combating cybercrime and providing advice on the new challenges implicit in electronic evidence. Steven has had a number of articles published in peer reviewed journals and is the editor of and major contributor to the textbook, "Combating International Crime: The longer arm of the law" (Routledge, 2008). 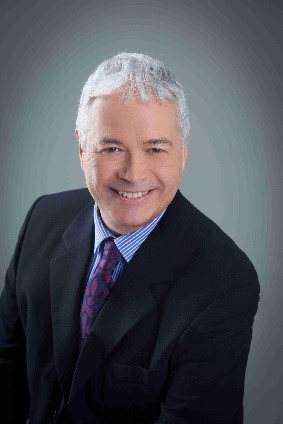