Skip to main content
Registration
Christopher Yukins serves as co-director of the government procurement law program at George Washington University Law School, in Washington, D.C. He has taught there (in both traditional classrooms and online) on public contract formations and performance issues, bid protests and claims litigation, state and local procurement, anti-corruption issues, foreign contracting, procurement reform, and comparative and international law. He has testified on issues of procurement reform and trade before committees of the U.S. Congress and the European Parliament. He is a visiting professor at the Université Paris - Nanterre, where he lectures annually, and has taught at government agencies and academic institutions around the world, including the International Anti-Corruption Academy (Austria), King’s College, London, Stellenbosch University in South Africa, and Stockholm University. He was a contributing editor to the UN Office on Drugs and Crime manual, Guidebook on Anti-Corruption in Public Procurement. He is a faculty advisor to the Public Contract Law Journal, is a member of the editorial board of the European Procurement & Public-Private Partnership Law Review, and is on the advisory board of The Government Contractor (Thomson Reuters). He was an advisor to the U.S. delegation to the working group on reform of the United Nations Commission on International Trade Law (UNCITRAL) Model Procurement Law. Together with his colleagues, he runs a colloquium series (both live and webinars) at The George Washington University Law School. In private practice, Professor Yukins has been an associate, partner and counsel at leading law firms; he is currently counsel to the firm of Arnold & Porter. 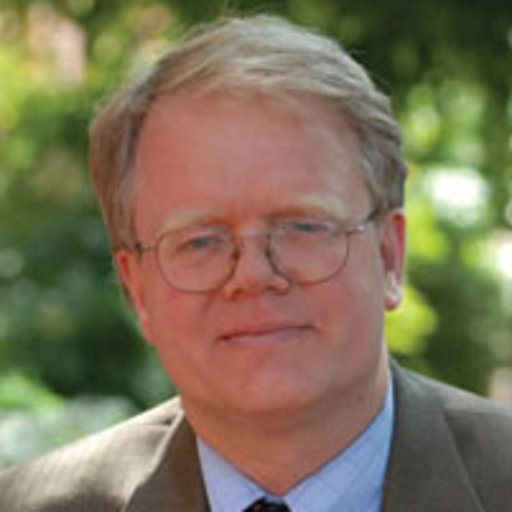